People are sometimes shocked to witness real-life wilderness action in their backyard. Birdfeeders attract winter flocks of small birds such as sparrows, juncos and finches; they also draw predators, including hawks, which prey upon small birds.

It's an agile hunter through the woods-and may end up at a feeder near you.

People are sometimes shocked to witness real-life wilderness action in their backyard. Birdfeeders attract winter flocks of small birds such as sparrows, juncos and finches; they also draw predators, including hawks, which prey upon small birds. A peaceful feeder scene can abruptly disintegrate into a frenzy of alarm calls and flashing wings before your very eyes. As frantic wings beat for the protection of the nearest evergreen or hardwood thicket, a single bird in the flock may be a millisecond slow. It's hit in mid-air, grabbed with sharp talons attached to bright yellow legs and pinned abruptly to the ground by a jay-sized hawk with fiery red eyes. It's all over in a flash, leaving one staring through a window in awe as a sharp-shinned hawk daintily plucks feathers from a lifeless body, then begins to feed.

Home feeders are most commonly visited by hawks known as Accipiters. Lean and nimble, hawks in this group tend to chase small birds and mammals through dense forest cover, hence their relatively short, rounded wings and long, straight tails. The largest accipiter is the northern goshawk, with a wingspan of approximately two feet and a weight of three pounds. On rare occasions one bursts from the woods around our home to nab a mourning dove at a feeder, but goshawks have fared poorly in repeatedly cut eastern Acadian forests. Cooper's hawks, mid-sized forest hunters, have precariously low numbers throughout Eastern Canada.

The sharp-shinned is the smallest and most common hawk of this group, with a wingspan of a foot and weighing about 10 ounces. Adults have blue-grey backs, tails and wings, with rusty barring on their chests and underparts. Their long, dark-banded tails are tipped with white. Juveniles less than two years old are brown above, with vertical brown streaks on a white chest. Eye colour shifts from yellow in the young to orange, then red with maturity. Their flight pattern is a distinctive four or five quick wing beats, followed by a short glide.

These hawks are ambush hunters, using trees, shade, and even the blindness of direct sunlight to approach and surprise their prey. However, the high-pitched alarm call of a chickadee or a jay is frequently the first warning that a hawk is nearby. Each species of sparrow, finch, and grosbeak has its own language, but they balance their odds by learning to understand the alarm calls of other species. Even small mammals like chipmunks can recognize similar short, piercing warning calls of other species. It's a sort of universal wildlife stop sign. This alert system contributes to rendering sharp-shinned attacks unsuccessful more than three-quarters of the time.

My appreciation and understanding of these secretive birds grew with three youngsters, who arrived at my home some years ago. Sharp-shinned nests are surprisingly wide-almost two feet across-but are usually hidden in the lower side limbs of a dense softwood tree. A nest tree had been accidentally cut, and a surprised pulp cutter was kind enough to gather up the babies and find a sitter of sorts. Three wide-eyed babies understood who they were, and probably wondered why I was substituting for their real parents.

Mutual respect gradually evolved; soon we were getting on well in provider and consumer roles. They underwent a remarkable transformation in the weeks that followed. Down feathers and awkwardness disappeared, while brown feathers grew and dexterity blossomed Soon the three were testing their wings in the eight-foot-square cage. The three musketeers mustered a distinctive "feed me" call each time I headed up the hill to their pen. The time came to let the trio into the real world. Feeding continued-this time on top of the cage. They began swooping through hardwoods and alders to strafe the food bearer.

I couldn't help these juveniles with flight skills. That worried me until the day I counted four: a youngster from another nest had joined the three and was also using the feeding station. I began to record some amazing flight action on film. They became brown flashes searing through branches of dense trees, swooping down on the field to catch "pretend" prey. They continued to practice and refine their flight skills through the late summer, becoming incredibly swift and agile.

Eventually, with the onset of autumn, the foursome vanished south. Winter settled over the land. I knew the hawks would be challenged to survive by my less-than-ideal parenting-as many as 80 per cent of young sharp-shinned hawks die before their first birthday, probably due to their insufficient mastery of the complex skills associated with hunting. One day the following spring, I was pleasantly surprised as I walked up the field to the familiar sound of the "feed me" call. One of the trio had returned-with a mate! They eventually nested in a mixed stand of hardwoods and softwoods to the west of the field. Raising youngsters was a noisy affair. I was happy to continue our association.

Over the following winter I made minor changes to the forest stand where the pair had nested. I selectively cut some softwoods and a few hardwoods to eliminate tree crowding and competition for space. This was a serious mistake. When the pair of sharp-shinned hawks returned the following spring, I received no "feed me" call, but rather a severe scolding. They were clearly upset with the changes, and somehow identified me as the guilty culprit. The pair left and never returned. I suspect that opening up their forest made their nest more vulnerable to predation by other wild animals. It was a lesson I will never forget.

If sharp-shinned hawks are frequenting your feeder, be philosophical. Remember-this drama has been unfolding for millions of years. Many sharp-shinned hawks naturally fly south for the winter, but backyard feeding stations artificially concentrate flocks of birds. By eliminating the slow, the sick and the infirm at our feeders, sharp-shinned hawks that overwinter here are lessening the chance of diseases spreading through the flocks.

To assist the backyard crowd, refrain from hanging feeders too near house corners. Hawks learn to approach these feeders from the blind side, flash around the corner and take occupants by surprise. Reposition feeders, if necessary, to keep an open warning distance of roughly 10 to 20 feet between them and any thick evergreen cover. This space will expose domestic cats as well as the sharp-shinned hawks. But also provide some escape cover nearby for small birds. Discarded Christmas trees can provide temporary havens if they are staked near a feeder. Springtime brings an opportunity to plant additional vegetation such as mock orange, lilacs and softwoods 10 to 20 feet from feeders.

Alarm calls these days bring me to the window to look for a sharp-shinned hawk that just might be a descendant of the three little orphans I raised years ago. 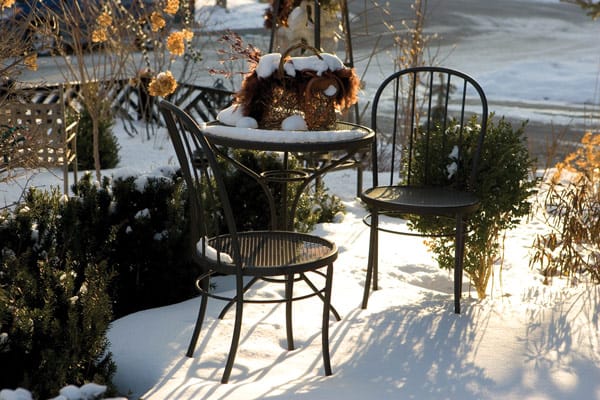 Take a look through winter’s window—there’s still a garden of delights to behold. 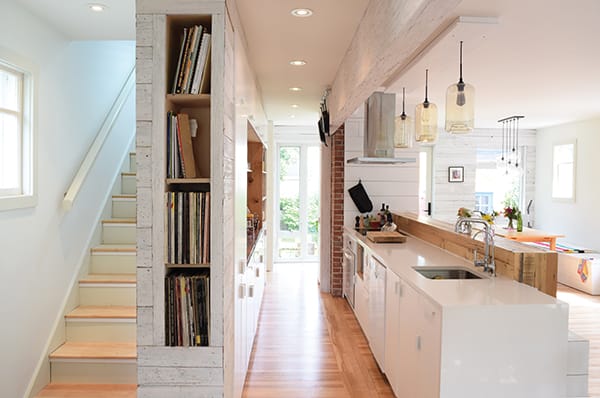 They're called “millennials” (although the precise definition of that buzz word is less than clear) and some of them are redefining the conventional North American lifestyle by rethinking how much... 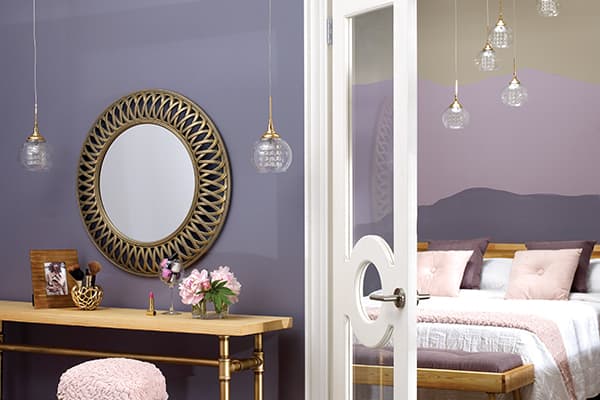 Spring is, of course, when we think about throwing open windows and freshening things up, but this year, I’m leaving the re-organizing, tidying and KonMari decluttering methodology to someone else...