Relative newcomers to the region—with habitat changes in North America, such as land clearing, prairie coyotes expanded their range. They arrived in Atlantic Canada in the 1970s.

Coyotes maintain a balance in the order of things. Here’s how to live with them—and why a bounty won’t work.

Walking alone in the woods years ago, I looked up to see a coyote running straight at me. It was a tad unnerving; however the experience has helped me appreciate first-hand the recent concern about coyotes, particularly after the incident last fall when coyotes killed a young woman in Cape Breton.

It’s important to step back to look at the bigger picture. And to understand how coyotes are part of a dynamic ecosystem with complex, adaptive networks in constant flux, it’s helpful to look at other animals.

Many moons ago wolf packs roamed New Brunswick and Nova Scotia, hunting herds of caribou, moose and some deer. Europeans arrived and set about cutting down forests to make pastures for sheep, cows and horses. They hunted the caribou and moose, and as the wilderness waned, wolves turned to domestic animals for food. A great human wrath arose with an ensuing war against wolves, and land clearing continued.

The hills became silent. Shadows of wolves no longer flickered through the forests.

A hundred years ago in the mid-western US, a major effort was undertaken to exterminate wolves and cougars. Government and ranchers were the architects of the plan, and it was briefly successful. However in the absence of these predators, antelope, deer and elk populations exploded; overgrazing began destroying the vegetation, crippling the health of the land.

Wolves have recently been re-introduced into areas like Yellowstone, and willows are once again anchoring the streambanks.

By the late 1800s white-tailed deer from the south were spreading across New Brunswick and into Nova Scotia; some folks were introducing them at the same time. With only bears, bobcats and humans as predators, white-tails that survived the winters prospered in rural farm and forest landscapes, becoming the dominant wild grazer.

Heavy deer browsing year after year means that young hardwood trees are stunted, again with a series of effects. In some instances, we can’t anticipate what all the effects will be.

The eastern coyote loped into Atlantic Canada a few decades ago, with a DNA that includes wolf genes. Wolf packs kill coyotes, but it seems that lone wolves act differently. Larger than their western counterparts, they weigh in the range of 20 to 50 pounds; large males have tipped the scales at more than 80 pounds. Eaters of a wide range of plants and small animals, eastern coyotes also hunt in wolf-like packs to bring down adult white-tails. A coyote-killed deer carcass attracts bobcats, foxes, ravens, bald eagles and dozens of other wild animals for a feeding opportunity. Yipping and howling echoes throughout the hills.

Coyotes breed from January to March. Pups are usually born in a den sometime between March and May. Adults can live 12 to 15 years, but many never reach old age. Pairs mate for life, and remain together year-round.

Usually several dens are maintained in fallen logs, caves, enlarged fox dens (or even abandoned sport utility vehicles). If one den is disturbed, the pair will move their pups to another den. Youngsters disperse in August, roaming in an effort to establish their own territories. This renders coyote control rather futile.

A pair that stakes out a territory will eventually drive out other coyotes that might prove more troublesome.

Urban sprawl invades wildlife habitat, with the resulting backyards still attractive to some wild species. White-tailed deer, snowshoe hare, porcupines, ruffed grouse, mice, muskrats and many other species can flourish in housing developments where hunting and trapping is banned. Bobcats, foxes, coyotes and the occasional cougar now hunt the suburbs for wild game, as well as roaming dogs and cats.

Coyotes are most active at night, at dawn and at dusk. One evening, my wife, Alice, and I had finished working in the woods, and sat quietly by the brook until dark. Coyotes, unaware of our presence, suddenly erupted with howls and yips not far away in the inky blackness under the trees. We got up slowly, and the bedlam stopped. We walked deliberately out to the road and home. They didn’t follow us.

I recall a scene from last March—the male coyote who claims the woodland here walked by. Two deer were on our south field; there were hares in the alders. There’s no shortage of food or habitat. They leave us alone; we leave them alone in return.

Most coyotes cause no trouble. Should there be a bounty on black bears and moose because a few individuals cause harm to humans? What about a deer, bear or moose that hits a vehicle?

We should be identifying and humanely killing the problem coyotes instead.

Eastern coyotes are a part of a natural ecology that humans (and governments) cannot control. Females adapt to culls by having up to 19 pups instead of the usual five or six each year.

To live together successfully, humans and coyotes need to maintain a wariness of each other. Trappers and trapping can educate some animals to stay clear of humans, but live trapping and relocating offending coyotes is not effective. Released problem coyotes usually find more people.

The coyote that charged at me in the beginning of this story skidded to a halt about seven metres away, then turned and ran off. At first I thought it was all a mistake. Then it charged a second time, veering off at the last second. I was being tested as prey.

But I still believe the woods are safer than highways.

How to avert danger

Movement catches a coyote’s attention. Running away can trigger a predator-prey response. Like dogs, coyotes sense fear. Stand your ground if you are approached. Get mad, not afraid. Shout. Throw a rock. If you have to, back off slowly in a direction where you can escape. Carry and use a walking stick, knife, air horn or whistle to maintain a confident stand.

Don’t walk or run trails while listening to music. Earphones prevent you from hearing the warning growls of bears or coyotes, or grunts of a cow moose protecting her young. Don’t leave pet food or scraps outside. Feeding coyotes causes them to lose their fear of humans, creating an expectation for more food and often spelling disaster. 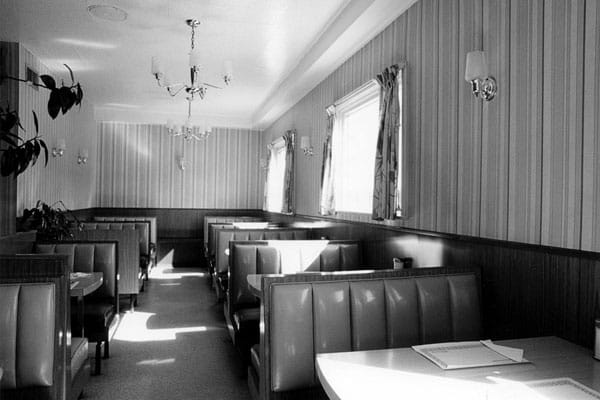 Slide into a vinyl booth at any classic East Coast diner and you'll be welcomed by a waitress who calls you "dear." There'll be a hot turkey sandwich, fries and rice pudding on the laminated menu, all... 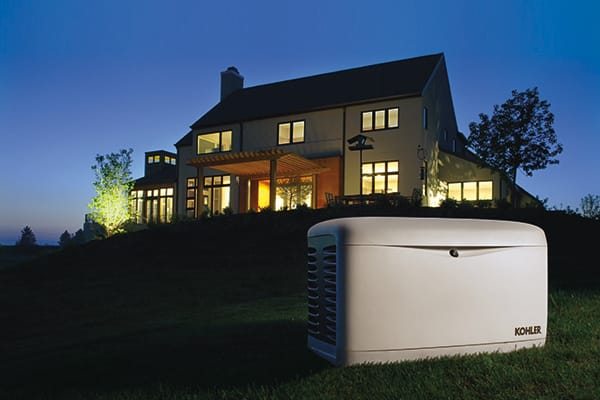 Keeping the Lights On

It would be interesting to track generator sales in relation to major storms and power blackouts. With climatologists predicting more frequent extreme weather events, some people might be tempted to... 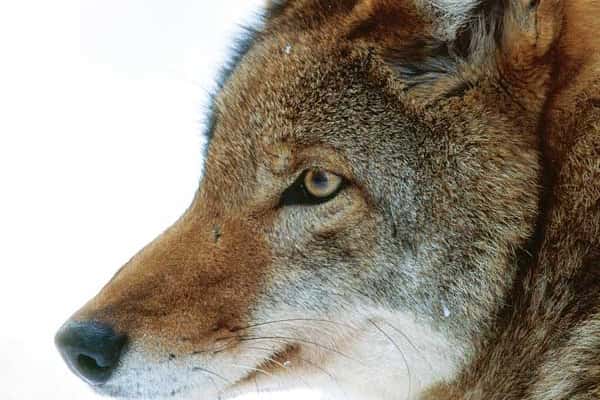 In spite of its vastness and sparse human population, Canada has already lost 33 wildlife species to extinction, and more than 450 species are currently at risk. Recent additions to the list include...