The true tale of a rare, tangerine hued hare that hopped in and out of our lives.

Snowshoe hares, or "rabbits," as folks in Atlantic Canada usually call them, hold a special place in my heart. As a student I raised and released two young hares, a brother and sister, delivered as a small handful by a farmer who thought they were abandoned in his orchard. Since that experience I look forward every spring to watching "rabbits" venture from the woods onto our lawn, seeking new grass and dandelion shoots, or just out for play.

On a woodland walk in the clear, fresh air of a May evening four years ago, something gaudy in the alders caught my eye. It glowed like a goldfish in a dark pool. Peering closer in the failing light, I was amazed to see a tangerine-coloured snowshoe hare. It wasn't a domestic rabbit, but it had no hint of normal summer camouflage brown. I headed home to tell my wife, Alice, about the red rabbit.

Next evening, camera ready, we walked the edge of the wooded swamp and found the colourful hare again-hiding in plain view! I couldn't help but wonder how long this unique animal would survive if predators could see it as easily as we did. Its colour would blend only when hardwood leaves turned brilliant in fall.

Woods and fields surround our house; by June, Red Rabbit had become our closest neighbour. At first it could be found hiding under a hedge or the old hay rake. As grasses and other plants grew tall, it began to sun itself on the gravel pile beside the driveway. Not having a dog or a cat, we soon introduced ourselves, and became an accepted part of Red Rabbit's world. The immediate vicinity around our home was a fortunate choice of real estate for it, given there were bobcats, coyotes, foxes, barred owls and goshawks in the adjoining woodland.

As time passed, curiosity grew into trust. Soon Red Rabbit was as likely to hop towards us as away. It would come, sit, watch and scratch curiously at my office window. The house is bermed into a south-facing hill, for shelter, so peeking and scratching was easy.

What a character! Standing outside with several brown and one red rabbit bounding about in all directions was delightful.

At times its more-than-playful behaviour with another snowshoe hare led me to conclude that Red Rabbit was male. We continued to enjoy our new friend into the fall.

When winter descended Red Rabbit disappeared. We wondered if he had turned a normal white-summer hair gradually falls out and is replaced by a thick, white winter coat. One hare certainly seemed to know me well enough. It would wake up when I approached, then fall back to sleep while I took photographs in the snow as close as two metres (about six feet) away. Was it him?

Spring 2006 arrived, and we began looking for our unusual neighbour. On May 8 Red Rabbit reappeared, just as familiar, red and curious as ever. But part of his left hind leg had a splayed, uncontrollable floppiness. It must have been broken and failed to heal properly. Having operated a wildlife rehabilitation facility for 20 years, I was tempted to net Red Rabbit, place him in a cage and take him to a veterinarian-a splint on that leg might allow it to heal properly.

On the other hand, capturing a wild hare would put it under tremendous stress. Red Rabbit would also have the dexterity to chew off any splint placed on his leg.

We decided against catching him, even though the broken leg added to his vulnerability-Red Rabbit was now easier for predators to catch. Our little tangerine hopper didn't seem to mind his floppiness, and was still surprisingly speedy.

For more than 30 years, I have planted long-lived Acadian forest tree species like oaks, yellow birch, sugar maples, ashes, hemlocks and white pines on our property, gradually replacing the poplars, wire birch, tamaracks, balsam fir and white spruce that had taken over the land when farm fields were abandoned. To protect young trees from being eaten by porcupines, deer, rabbits and muskrats, we place chicken wire supported by steel stakes around the seedlings.

One day in late spring Alice heard terrible screams in the woods behind the house. She ran to the source of the commotion. It was mating season; Red Rabbit must have been cavorting with another rabbit, and the two had wriggled under and become entangled in one of the small enclosures. They were trapped. Alice reached in, gently pulled the wire away and released them. The screaming stopped. Red Rabbit resumed his floppy hopping up and down the driveway and trails, grazing grass around our home. The incident was forgotten.

In late July we noticed our friend was absent. Lucky snowshoe hares live for about four years. We knew the odds were against Red Rabbit, but kept hoping to see him. One day in October I was walking beside the wooded swamp when a white object caught my eye. Reaching down, I picked up a fragment of leg bone-that of a rabbit. On it I could see three fine red hairs.

As the realization of what I'd found struck, and my thoughts became clouded, a gentle breeze caught those hairs, lifted them off the bone, and carried them away.

Since then, we occasionally see a rabbit with a distinctly reddish tinge. Apparently Red Rabbit's genes live on. Perhaps one day we will see another rare red hare, and remember our fine neighbour. 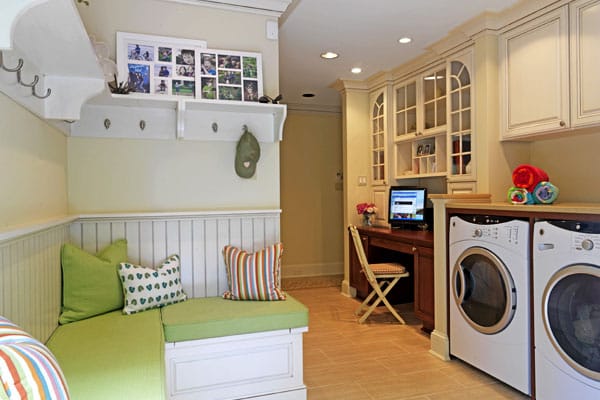 Brighten Up That Basement

Face it, it's always a challenge to come up with the right interior paint colour and perfect lighting. 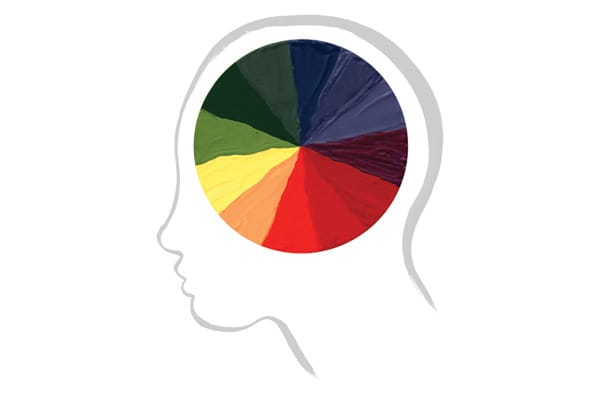 It's a question some of us fear and others embrace: what colour to paint the dining room? Or the bedroom, the hall, the bathroom? Each person goes about choosing in his or her own way. However,... 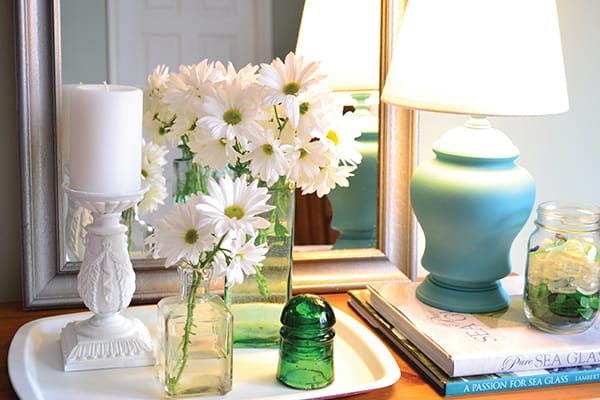 MANY OF my clients tell me they can only relax and unwind when their environment is in order—when “to do” lists have been checked off, the house has been cleaned and they are settling down in a room...