Atlantic Canada is home to numerous biosphere reserves and geoparks, perfect for exploring

In 2020’s edition of Food & Travel, I described Atlantic Canada’s seven UNESCO World Heritage Sites, each worthy of worldwide recognition. However, these are not the only outstanding places in the region to be recognized by UNESCO. In addition to World Heritage Sites, there are Biosphere Reserves and Geoparks and once again Atlantic Canada is at the forefront with three Biosphere Reserves and three Geoparks; with a fourth close by. Here’s why you will want to visit each one.

The UNESCO website defines Biosphere Reserves as “learning places for sustainable development.” The reserves are nominated by the federal government and contain a commitment to treat and develop designated reserves in a manner consistent with maintaining biodiversity. In other words, these are places that have unique ecosystems that warrant extra protection to save them for future generations to enjoy and appreciate. Not surprisingly, they are well known to most Atlantic Canadians.

The first to be designated was the Southwest Nova Biosphere Reserve in 2001, and it is massive with 1.5 million hectares spanning five counties in Southwest Nova Scotia. Within its boundaries are Kejimkijuk National Park and the Tobeatic Wilderness area. It contains the largest remaining tracts of original Acadian forest in Nova Scotia, and has been a cultural crossroads for 4,000 years. Best explored by canoe, the reserve is the headwaters for a dozen rivers including the Shelburne, a Canadian Heritage River.

In 2007 much of the New Brunswick coastline along the Bay of Fundy became the Fundy Biosphere Reserve. Aside from the world’s highest tides and the amazing rock formations the area is well known for, the reserve protects one of the most important shorebird migration sites in the world. The reserve’s website lists an incredible fifty-eight separate adventures that visitors can undertake some reachable only from the 41.4 km. Fundy Footpath that traverses much of the reserve.

The third Biosphere Reserve is another natural marvel that is also unique in the world, the Bras D’Or Lake, which received its designation in 2011. Technically neither a lake nor an inland sea, as often described, this reserve covers the entire 1,000 kilometre-plus shoreline of what is ecologically an estuary. Also included is the entirety of the watershed of the Bras D’Or Lake. The beauty of this area has long been a major tourism magnet and with the UNESCO designation, that will enhance the area’s reputation even more so as people from around the world are drawn to these sites.

The UNESCO Geoparks have different criteria for designation than the Biosphere Reserves. According to the official website they are “single, unified geographical areas where sites and landscapes of international geological significance are managed with a holistic concept of protection, education and sustainable development.” There are only five in all of Canada and Atlantic Canada has three of them—with the fourth not far away at Percé Rock on Quebec’s Gaspé Peninsula.

Stonehammer was the first Geopark to be designated in all of North America. It is centred around the city of Saint John, New Brunswick and until I first visited the geological sites that make up Stonehammer a few years ago, I had no idea that the area is among the most complex geologically on the planet. There is a continuous record in rock going back almost a billion years here, covering eight distinct geological eras from the Pre-Cambrian to the present-day Quaternary. The Stonehammer website provides guidance as to where you can see rocks and fossils from all of these eras. One of the most interesting things to do at Stonehammer is to kayak the waters of the Saint John River above Reversing Falls, to see some of oldest fossils in the world, stromatolites. These earliest forms of life have been dated as far back as 3.5 billion years, but the one’s at Stonehammer are “only” 800 million years old.

While the Nova Scotia side of the Bay of Fundy was not designated as a Biosphere Reserve, the Cliffs of Fundy was designated a Geopark in 2020. Running from the head of Cobequid Bay to the steep cliffs of Cape Chignecto, this area has long been recognized for its fossils and semi-precious gemstones such as garnet and amethyst. Lesser known is that this area is considered the best place on earth to study the creation and break-up of the super continent Pangea from 300 million to 200 million years ago. The website identifies 30 geosites that can be explored on foot or from the waters of the Bay of Fundy.

Also designated in 2020 was the Discovery Geopark on the upper portion of the Bonavista Peninsula in Newfoundland. The Discovery Geopark allows tourists to drive to a number of the geosites which have intriguing names such as The Devil’s Footprints and The Dungeon.

In 2021, more than ever, people will be looking for safe and fascinating destinations they can explore in the outdoors and these biosphere reserves and geoparks will be the perfect places to do just that. 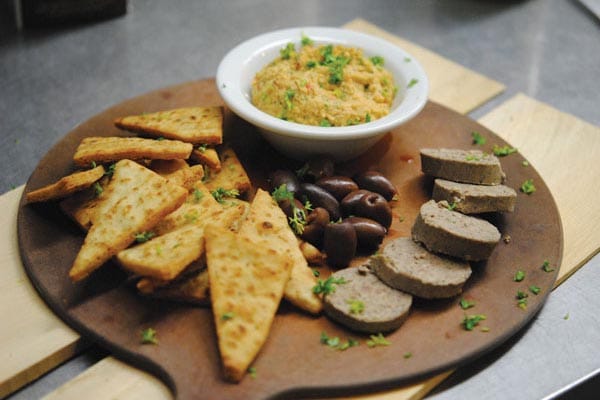 This small but mighty region has given rise to many tasty culinary traditions. 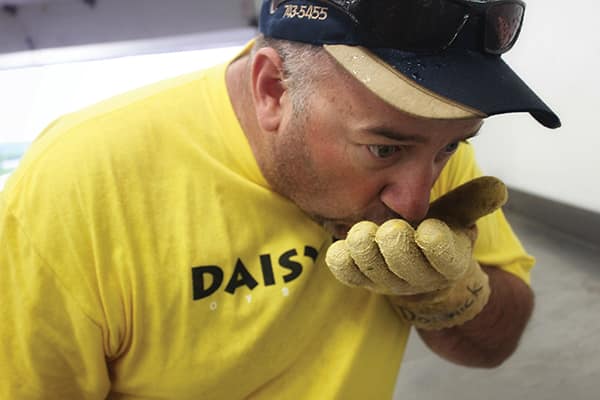 A kiss from the ocean

From the bow of an old dory she’s sawn in half and fitted with shelves, Hana Nelson runs her mobile oyster bar. “It introduces a lot of people to oysters for the first time,” she says. “People see a... 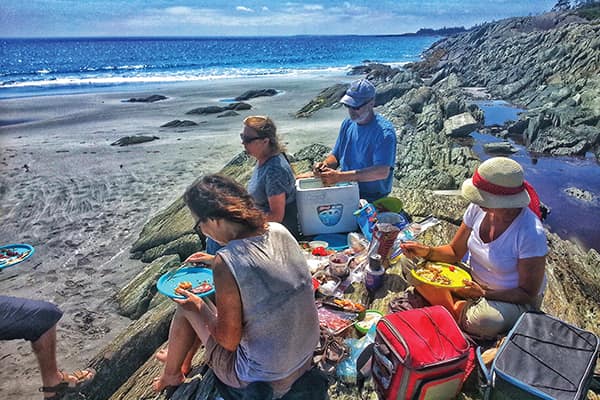 Old fishing shacks lean over the water, their images reflecting on the glassy surface of the narrow gut of water. A small boat is pulled up beside one shack on a slip made of logs. Tied up to the...